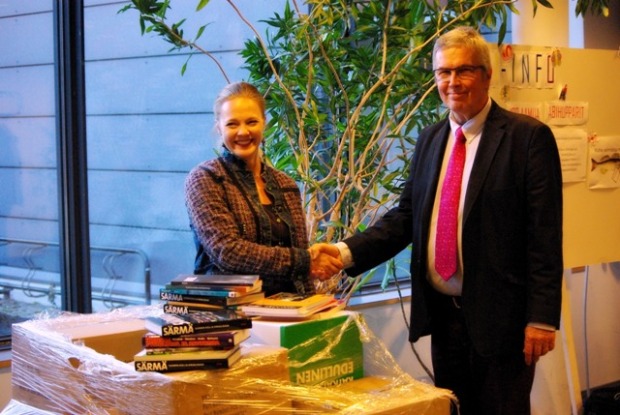 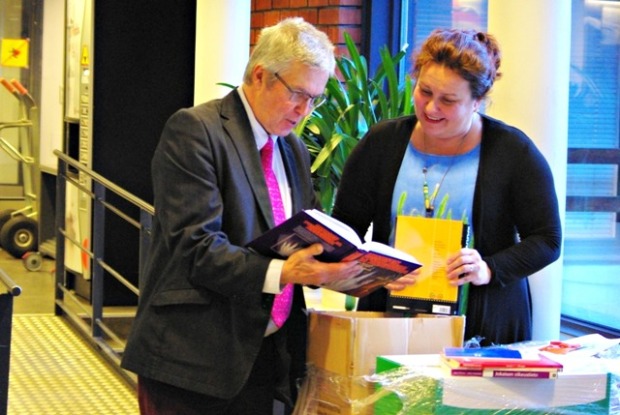 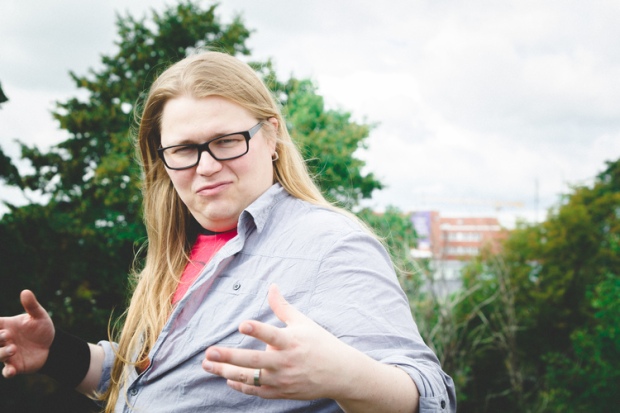 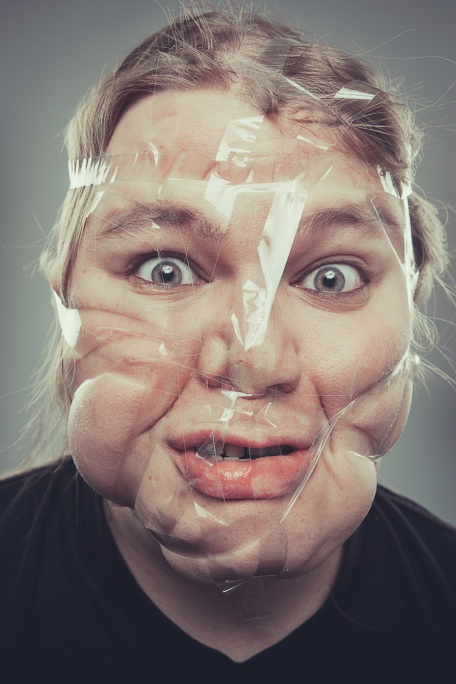 An 18-year-old Venezuelan, Roberto Echevarria Castillo, is a just-graduated high school student. Fascinated by the Scandinavian culture – and after some investigating – Roberto thought that Finland could be a reckoned option for an exchange student year. Finland, in fact, was an option number two: preferably Roberto, a fan of Norwegian viking stories, would have gone to Norway but ultimately the decision was Finland. “Venezuela is a very unsafe country and Finland is one of the safest”, says Roberto, and continues: “And the thing I really hope is that my parents could be okay at home back in Venezuela and they can be sure that in Finland nothing bad will happen to me.”

Before making the decision to come to Finland Roberto knew pretty few things about Finland. Most of all he was curious about the season changing, and the difference between a warm country, Venezuela – located between the Caribbean sea and the Amazon river – and a cold north-European country, Finland. Besides Roberto had an image of Finland being good at information technology and “all that computer stuff”, as he puts it.

Roberto says that differences between Venezuela’s and Finland’s school systems are huge. The most significant of them all is optionality in one’s studies in Finland. In Venezuela students don’t have the possibility to pick pleasing courses by themselves and therefore all students study the same subjects.

Pong Ongkabin, also 18 years old, is a senior year high school student from Thailand. Always dreamed of travelling, to Europe in particular, Pong chose Finland to be the country for his exchange year, due to hearing about “the very good education system” we have.

The idea of Finland that Pong had before actually coming here was pretty similar to Roberto’s: “There’s loads of snow”, he says and adds: “Spring. All the reds, yellows and oranges in the nature when everything starts to bloom again.”

So, how has it been like, the first few weeks in a Finnish upper secondary school? “I’ve liked it here”, says Roberto, but continues: “I’ve been talking English with some people at school, but people here are so shy compared to Venezuelans, and after a bit of discussion they suddenly turn over and start speaking Finnish with their friends.” Pong finds it the same, and adds: “People here talk so fast that even though I’ve learned some Finnish, I can’t really keep up with their talk.”

However, the both has liked the courses as well. Roberto likes sports the most and looks forward to new subjects of the following periods at school. Pong is really into mathematics and physics, and is planning to study civil engineering in the future.

Any cultural differences? “A lot”, says Roberto – who here lives in Vantaa with host parents and one host brother, with whom he gets along well – and continues: “The house is always so quiet, because the host parents of mine are at work most of the time. In Venezuela there was always someone at home doing things and talking all the time.” Back in Venezuela, Roberto’s mother was at home all the days, and his father was working away from home.

Pong says that the most remarkable difference between Thailand and Finland, what comes to normal weekdays, is that in Thailand there was always housework to do. “In here I don’t need to do anything, just hang out and do what I want in my spare time.”

While Pong aims to be a civil engineer, Roberto tells how good it would be if he got a possibility to stay in Finland and study in a university for free here. There’s just one trouble ahead: language. “You need to speak Finnish to do that”, sighs Roberto.

Besides, Roberto’s plan for the future is, well, surprising: “I really want to have my family away from Venezuela and bring them to Finland. They’ll have a lot better life in here.”